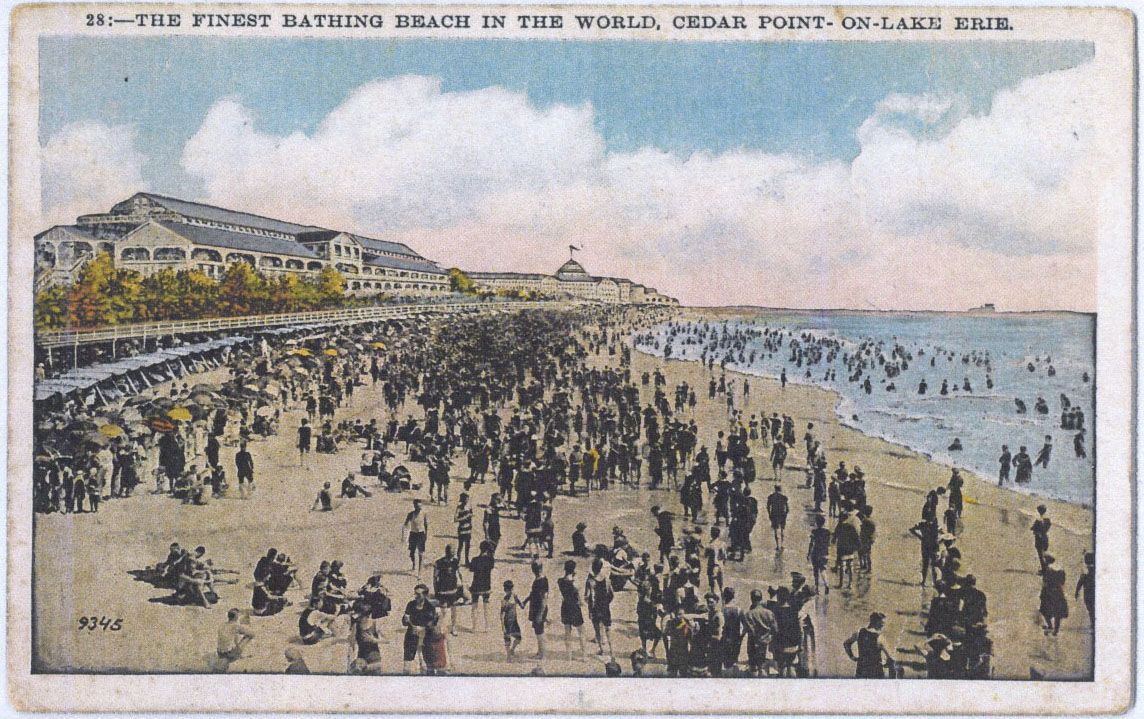 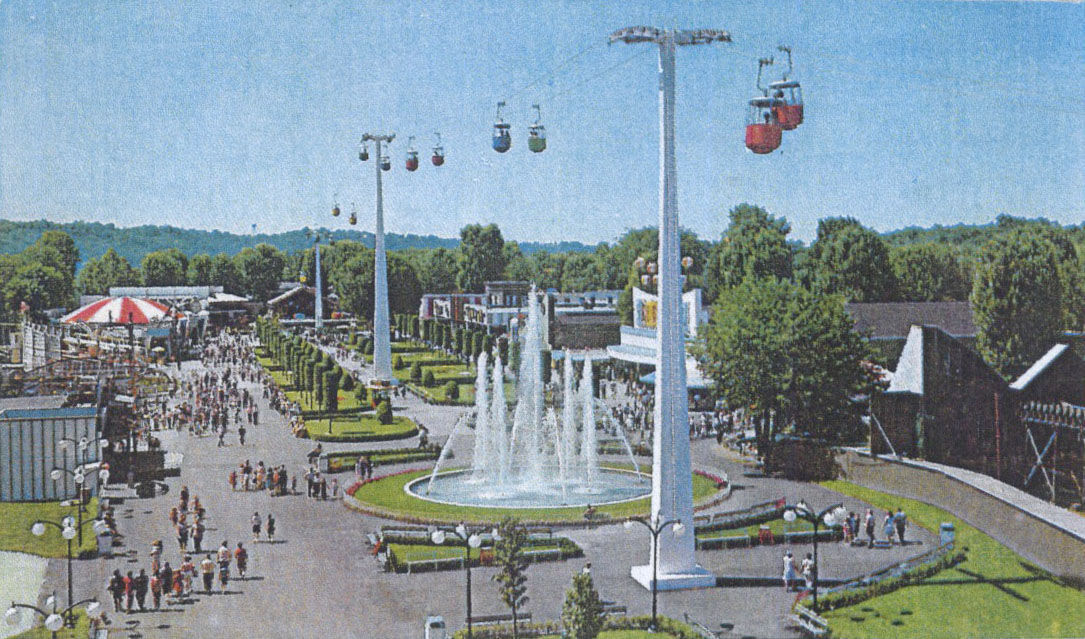 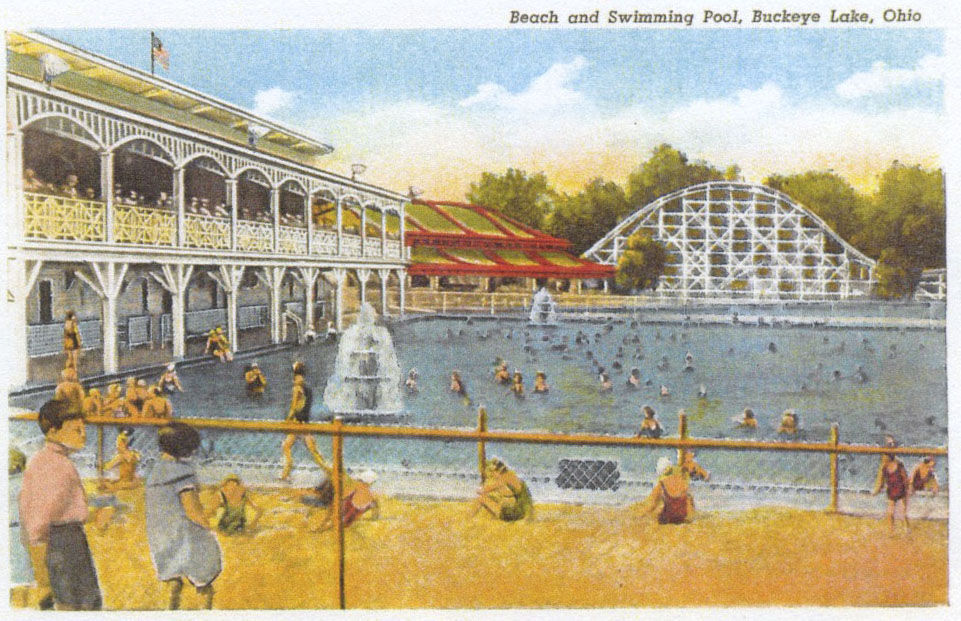 For this article, I’ll use three postcards of amusement parks from the past.

Probably the oldest is the Cedar Point Beach which has expanded to become the largest of the old parks in Ohio. There are many rides including high rollercoasters and real steam engines pulling trains. This is located on Lake Erie near Sandusky.

The next oldest may be Coney Island Park near Cincinnati. I know in the 1930s my mom rode the B&O Railroad train from Cozaddale, Ohio, to the big city and then a trolley to the park. Her uncle Will Franz, who had no children, liked to treat mom (Janet) and her two younger sisters, and this was one of those treats. The photo was taken in the 1940s probably.

When dad, Bill Henry, was living in the Methodist Orphan’s Home in Louisville, Kentucky, in the 1915-1920 period, the home took many by steamboat to the Coney Island park and the Cincinnati Zoo in Norwood. The Coney Island Park was along the Ohio River just east of Cincinnati.

Colonel King also built a town — Kings Mills — for his employees. My grandmother Josephine Franz was a housekeeper for Mr. King, before she married my grandfather Ralph Madison Terwilleger in 1908. I was born on my grandparents farm not far from Kings Mills in 1938. I took my family to Kings Island in 1973 not long after it opened.

Now onto the Buckeye Lake Park, which was built around the lake to furnish water for the Ohio & Erie Canal. I was never to the park in the best of times when it was called Ohio’s playground not far from Columbus.

This old postcard was possibly taken in the early 1900s. When my wife Ardith Gay Wheeler graduated from Stockdale High School in 1958, this park was part of her senior trip that took her and most of the 16 others to Cleveland for an overnight trip.

I hope you readers have enjoyed my preview of three parks in Ohio. Our state has so many interesting places to visit, so go see one.