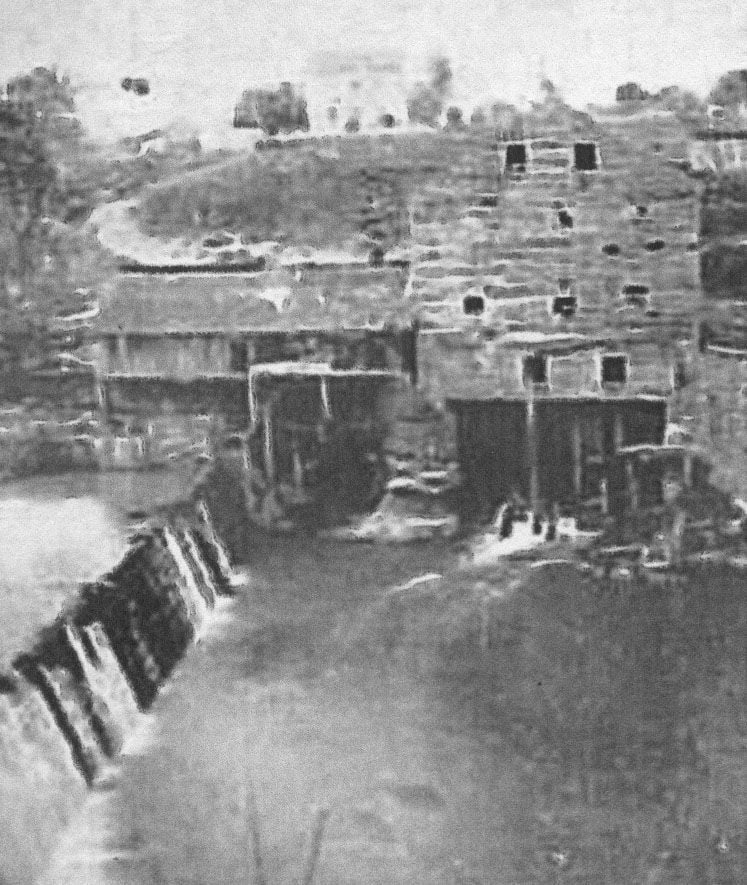 This photo shows a mill on the Scioto River at Greggs Hill east of Waverly.

This photo shows a mill on the Scioto River at Greggs Hill east of Waverly.

Recently a former News Watchman reporter passed away. James Murray was a graduate of Waverly High School and very active in the Republican politics. He had written a book involving a period of the American Civil War and was a history fan. His sister, Linda, has married the late Sam Pearson and both were friends of mine.

Here is some more news from 1904 as printed in the newsletter of the Pike County Genealogy and Historical Society’s issue of “Pike Speaks”.

A Sunday Marriage. Mr. Charles Teichert and Miss Louisa Oyer were quietly married at the residence of Mr. C.K. Tuggle, Meek Avenue, Columbus, on Sunday, by an uncle of the bridge, Rev. Jacob Emrich of this city. Both formerly resided in Waverly. The groom is now in the employ of the Norfolk & Western RR at Circleville, where the young people will make their home. May 19, 1904 Waverly News.

The next item is from the July 28, 1904 Waverly newspaper, also from “Pike Speaks” newsletter. The reporter states, “I am sorry to learn of the fire which destroyed the old mill house on the Gregg farm last week.”

This is east of Waverly and now the Norfolk & Southern and CSX train tracks run behind this scene. So this photo was taken before 1877, and the D.T. & I. Railroad did run behind also in 1978.

Henry Moore related this to the newspaper: “Myself and all my brothers and sisters were born in the house on the hill and we lived there for many years. My father operated the old mill at the dam in the Scioto River and farmers came from nearby nearly 100 years ago for many years to have their grain ground as long as the river was flowing strong to turn the wheel.

I’m grateful to Gary Minor for furnishing the photo he found on the internet.

This is dedicated to Sherry Stanley, who is back to work at the News Watchman after some health issues.

I am back to driving after some health problems. Thanks for your prayers.